Little Toy Soldiers and Such...

The Blog of Michael T. Murphy and his lifelong obsession with "little army men" and their imaginary glory, miniature wargaming, and other things...

So as Feb slowly ended and rolled into March, the first thing on my plate was my wonderful wife's (Gawd bless her!) birthday.
Cards, presents, and roses for her as she truly deserves it.


And then that weekend, I decided that I needed to "rearrange my liquor shelf". It had gotten to be a bit on the chaotic side with bottles of hooch everywhere, so I decided to "organize.
First was the whiskies/whiskey's/bourbons...
*(Note: The Wild Turkey Rare Breed was bought in December of 2006 and has yet to be opened. I'm saving it for a special occasion), and the Fireball is NOT mine...yuk. 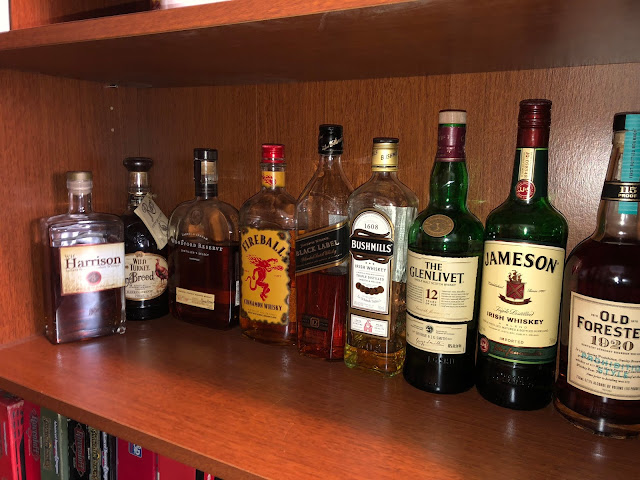 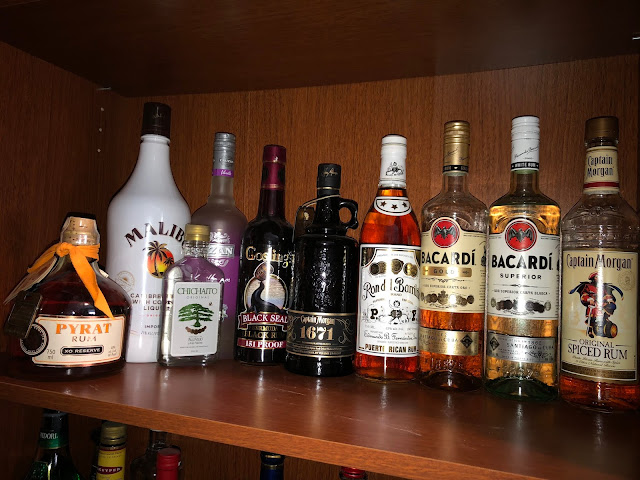 And then I finally put it all back together, along with the other stuff... 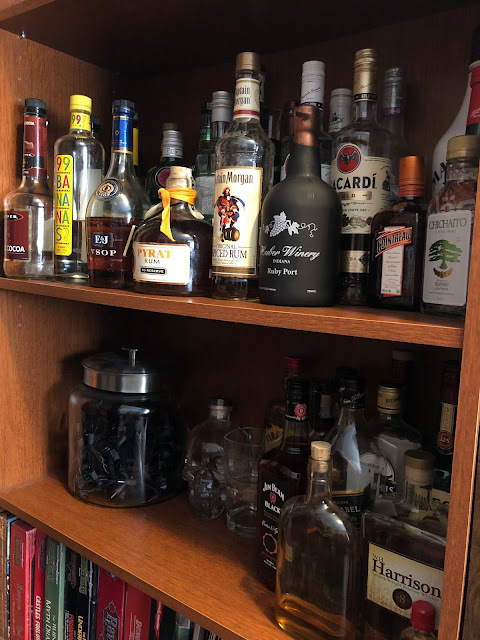 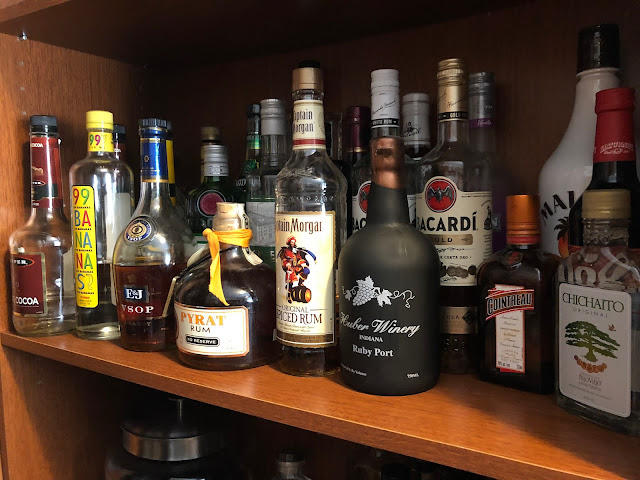 But now...back to figures!

So we are back to figures.
With the Halloween stuff out of the way, I went back to my pulp stuff.
First up is one of the figures from Crucible Crush's amazing "Cthulhu 28's" line. This is from the "Arkham Investigators".  I wanted to try this figure out as she presented me the challenge of learning to paint "sheer stockings".
I think I was able to get them to a passable look, don't you think?
(Oh and a B&W Noir pic is included).... 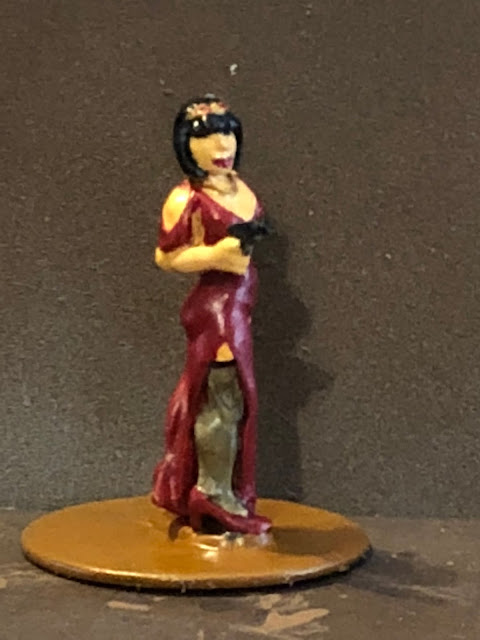 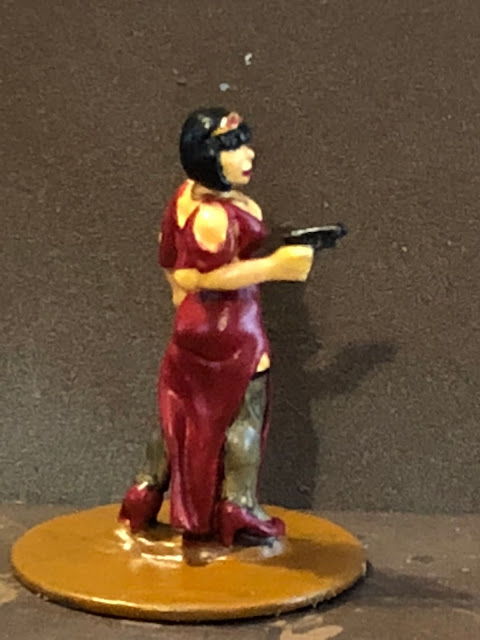 And what kind of town, (Pulp or Western) would there be without a "Chinatown" section?
This set is from that amazing Pulp Figures line, (and once again, I must say, they are fantastic) and can easily be used in so many genres.

Seems we have a conversation going on here...Let's listen in shall we?


And when I was done with those, I moved onto some more Old West style figures.
These are from Wargames Foundry (or "Foundry" for short), and are from their Mexican Peons/Peasants Range.

First off we have the Senors!

It was after getting these done and placed that I had realized that I haven't taken a picture of my display case in a while. So I decided to do so, to see what it looked like.
Crikey!
There are six figures in here that I did not paint. The rest are done by yours truly here.
I will admit, it IS impressive to look at sometimes.


However it's not all fun and games...
March is also not only my wife's birthday but also the birthday of my sister, whom I never knew. 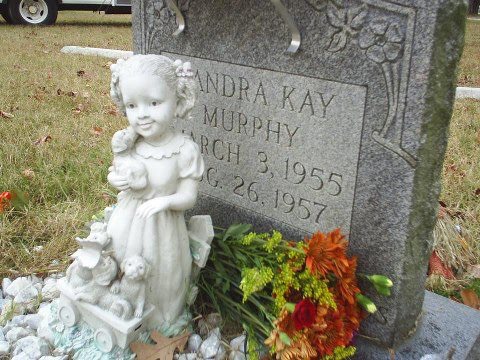 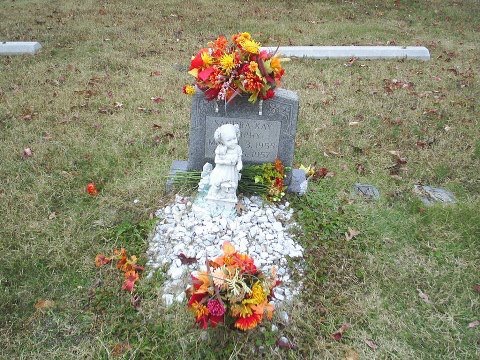 She was born and died at the age of 2 1/2 years and was buried 6 years before I was even born.
I never knew her, but I think of her every day.

Okay so this is where I take a quick break from posting my "What I painted", and give you the lowdown skinny on a game store that has recently (within the past year), opened up here in the Indy area.
Lately there has been an increase in game stores in the local area, (and it kind of reminds me of the heyday back in the 80's).  Most of the stores have been focused on CCGs, RPG's and Euro-style boardgames, which are great, but when it comes to miniatures, it's few and far in between.
Enter "Sinclair Games".

Sinclair games fills the niche created for a store that is more miniatures focused.
I had been trying to get up to the Carmel area to see them for a few months but life always seemed to intrude.
Finally I did make it.

First off is the address taken off of the website:  www.sinclairgames.com

Carmel is an area slightly N/NE of Indy. It's (in)famous for it's lack of stoplights, and it's massive use of roundabouts, (which most people in Indiana are completely clueless to the concept of and treat them like they were four way stops), so getting there was a bit of an adventure.
The store is small and there isn't a lot of signage. It's tucked away in a retail/industrial/office strip mall/plaza of sorts.
Entering the store I found something that was good for me. While most stores that "did minis" pretty much focused on the "big things" (GW, FoW, etc), Sinclair also focused on other brands. True there were FoW things there, but there was also Reaper, Pathfinder, Bolt Action, Malifaux, Great Escape, etc,, and it was a welcome relief.
I will admit that the store IS small. Don't expect a massive size retail area or a dozen score rows of stock, But with their small size I was very pleased. They do have some RPG stuff, and a nice but small selection of board games. They also have a great selection of paints and hobby tools that we all seem to need in this horrible hobby of ours.

So to show how pleased i was, I spent money.

The first thing I bought was the "North American Store" by Perry Miniatures.
(Authors Note: I am currently working on this and am having very mixed feelings about it...more to come on that one.) 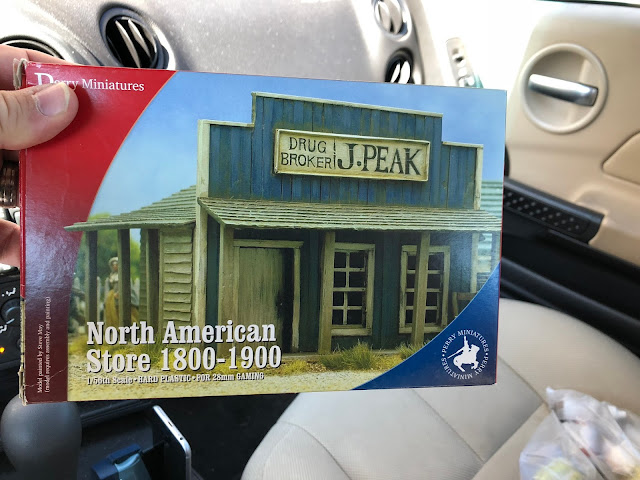 And I scooped up the Coppers set for TCW... 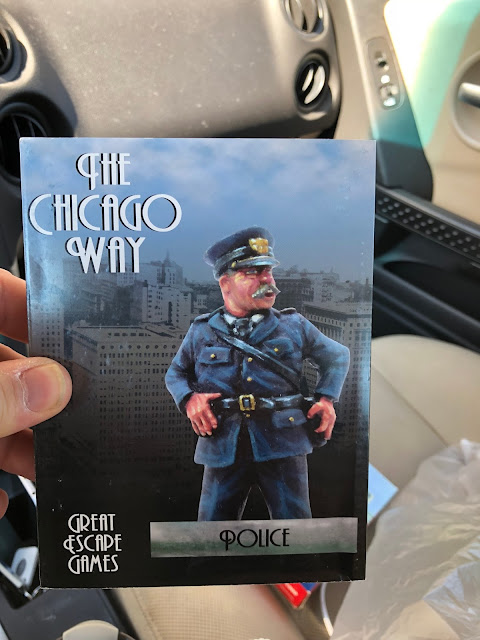 And of course, I grabbed some more paints, (including some restocks of ones that were going empty), to use.  The German Black Brown, Medium Cam Brown, and the English Uniform are very common colors that I seem to put to a lot of use. 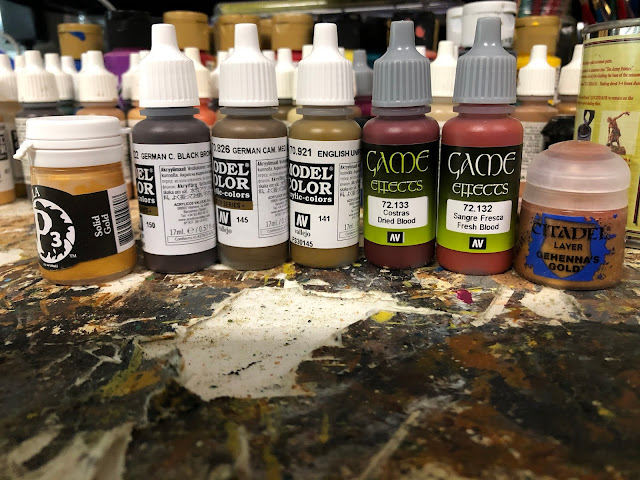 And I picked up some Army Painter Quick Shade Soft Tone to go with the Strong Tone. 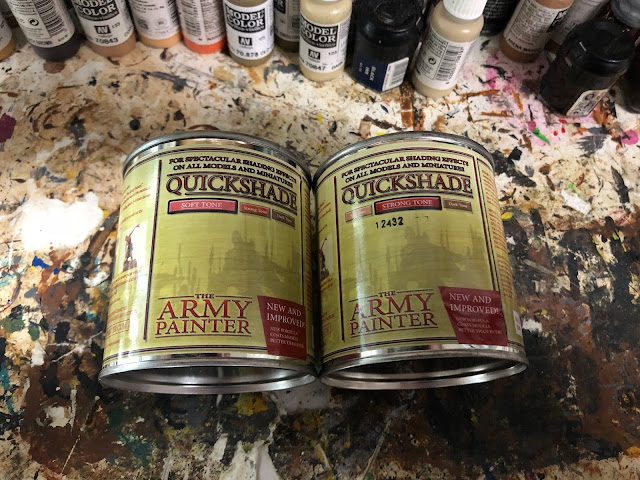 And I picked up some scenery. The ground tufts always helps bases and groundwork look better. 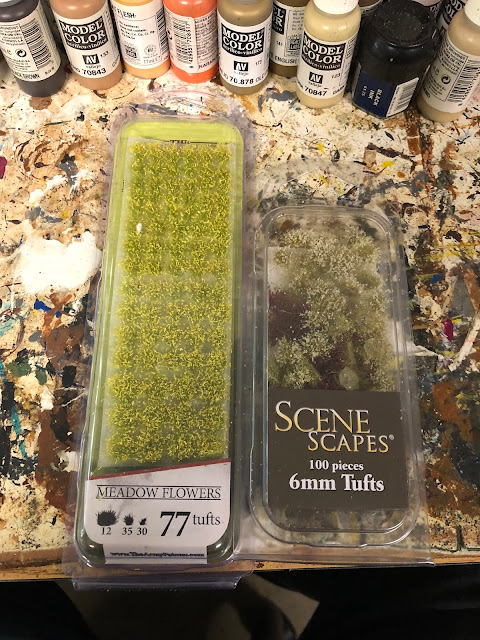 All in all, Sinclair Games is a good up and coming store. The only drawback I see to it is the difficult location to get to, (not as bad as when Little Wars of Houston moved from The Katy Fwy to K'dale and was almost impossible to get to though). It's just one of those things that "you have to find out which is the best way for you to get there. I'm hoping that they will be successful and will grow in the coming years. I will support them with my business as I like their variety.

More to come!
Posted by Michael Murphy at 1:24 PM

Michael Murphy
A guy in Indianapolis with a passion for The American Civil War, historical reenacting, reading, and miniature wargaming, (Among other things)...

Those wonderful folks that read this blog with baited breath...